Check out pics of our hot new items and convention images! 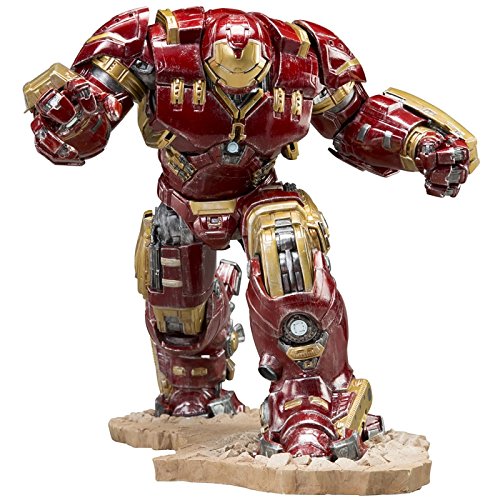 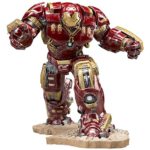 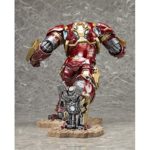 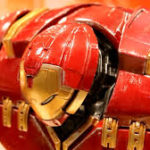 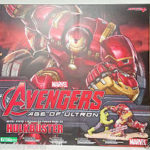 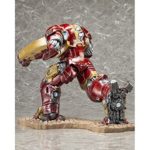 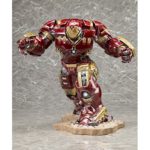 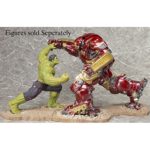 Add to Compare
Send to a friend
Category: Marvel Statues

A Kotobukiya Japanese import! Kotobukiya’ s hit Marvel Comics ARTFX+ series has brought fans Avengers straight out of the comics, and now it turns to the big screen with the upcoming mega-blockbuster Avengers: Age of Ultron. Two mighty characters start the new collection headlined by the massive HULKBUSTER IRON MAN! A fan-favorite design from the comics that’s coming in the Avengers sequel, the Hulk buster is a specially-designed upgrade to the Iron Man armor created by Robert Downey Jr.’s Tony Stark to combat the Hulk if he should go berserk. Classified as the Iron Man Mark 44 armor, the Hulk buster suit really tears it up! Based on its appearance in the film, the huge armor looks as if it leapt straight off the screen. Iron Man strides forward to grapple with the green-skinned Avenger, leg pistons cranking and his right arm stretching out to make contact. While the resemblance to the classic Iron Man armor is readily apparent (especially in the bright metallic red and gold color scheme), the Hulk buster takes it to a whole new level with a towering frame, thick armor plating, and a stout shape. Best of all, that huge shape means a ton of surface area for amazing sculpting featuring all of the technological details of the Iron Man suit including surface armor, interior electronics, layered components, repulsor units, integrated weaponry, and much more! Sculpted by the same master artist who’s responsible for the Avengers Marvel Now series, Junnosuke Abe (RESTORE), Hulk buster Iron Man stands an incredible 11 1/2 inches tall (in the ARTFX+ 1/10th scale) to tower over his allies and enemies alike. Stark’s latest and greatest battle suit lumbers across a brick-like display base, punishing the ground with its terrible weight. The Hulk buster is one of the most impressive display pieces you’ll ever own and it even pairs with the new Avengers: Age of Ultron Hulk ARTFX+ statue to make a fierce battle scene!

There are no reviews yet.

Only logged in customers who have purchased this product may leave a review.